Cerfe Labs has received its 5th Small Business contract (STTR), from The Department of Energy’s Office of Science, for research into Quantum Information Science (QIS) applications for CeRAM.   This research complements three previous and one current AFWERX SBIR grants from the Department of Defense and represents a milestone of $1M in SBIR/STTR research before Cerfe Labs’ first year as a company. 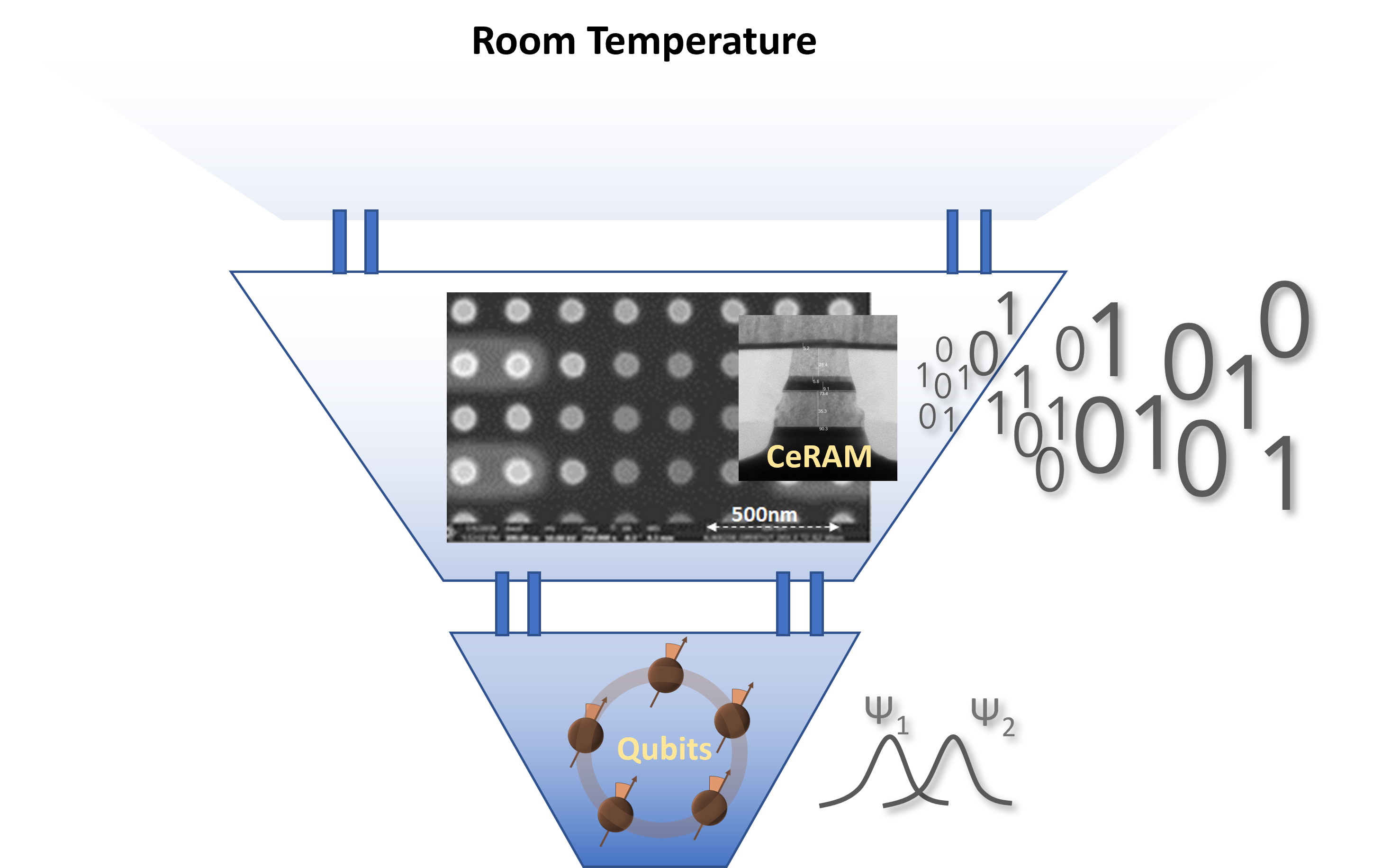 CeRAM has already been shown to operate down to 1.5K. With this DOE project, we plan to characterize CeRAM at cryogenic temperatures and gather device statistics to further assess CeRAM’s ability to contribute to cryogenic electronics for multiple applications such as quantum computation, ultra-high-resolution IR sensors, space electronics, or cryogenic supercomputing. No memory has successfully addressed these low-temperature applications and this work will further add experimental evidence that CeRAM is a true correlated electron device with the potential to deliver on these needs.

“We’ve confirmed previously that CeRAM holds promise as a memory device that can operate at cryogenic temperatures that are currently not served by any microelectronic memory technology.   I am happy to be able to perform more thorough cryogenic research of these devices through this project”, said Prof. Dessau.

“We are grateful to the Department of Energy for the opportunity to study our CeRAM technology for use in cryogenic and quantum computing applications, and we are very happy to continue our relationship with Professor Dessau, who we worked with while at Arm on a CeRAM contract for DARPA’s Electronics Resurgence Initiative”, said Eric Hennenhoefer, CEO, Cerfe Labs